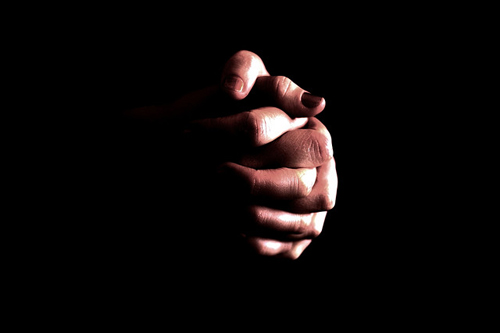 The Director, Dr. Hadisi (PhD, MMus Music Composition), is a professional composer and a Research Associate at the Faculty of Music, University of Cambridge. He has taught more than 200 private students in Southampton and with the experience of teaching in various capacities such as Teacher and Teaching Assistant of Composition at Southampton University. Hossein's postdoctoral research was on mythology and primitive dance and improvisation, which came to fruition in the stage work entitled "Zahhak: Dragon King of Persia". His current research at the University of Cambridge focuses on methods of improvisation in composition, which he uses in his teachings. He is also the founder and editor of Maqam Encyclopaedia Project at the faculty of Music, University of Cambridge, which is an online reference for Middle Easter musical modes. Dr. Hadisi oversees the curricula and monitors the progress of each learner together with the tutors.

The Manager, Mrs. Salimi (MA, Textile Design), is a stage and costume designer, media producer and artist. She runs all the lessons, workshops, recording sessions and events at Southampton Arts Academy. Pegah devises the timetables, registers the courses and liaises between the learners and the staff. 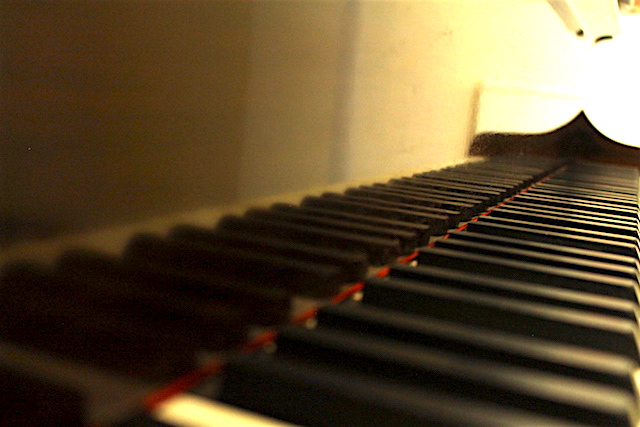 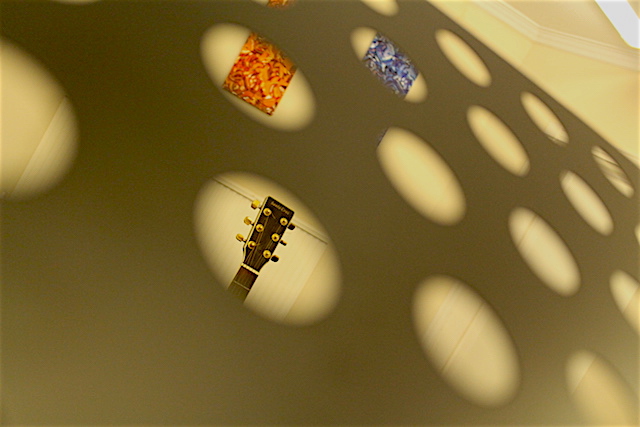 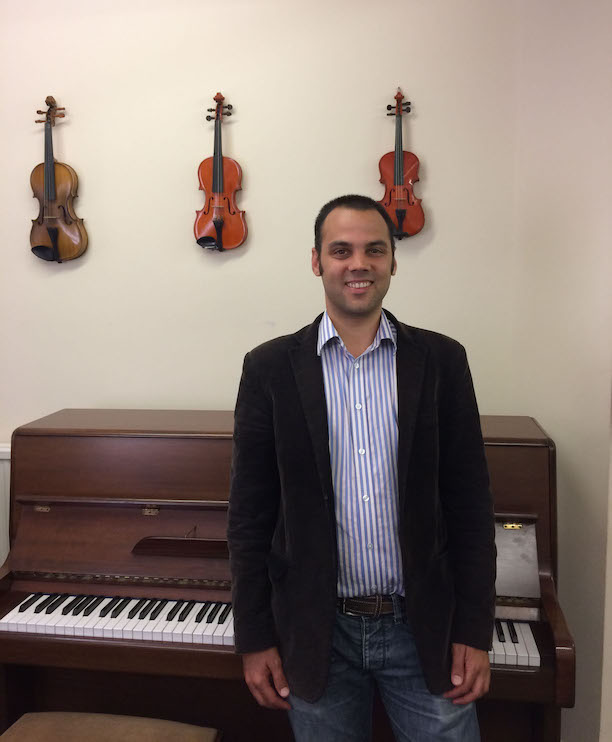 Máté Szigeti is an active composer and performer currently based in Southampton, United Kingdom. He received his first degree in Composition and Teaching from the Liszt Ferenc Academy of Music in Budapest. In 2012, he moved to the United Kingdom where he was granted a scholarship by the University of Southampton, to undertake a PhD in Music Composition. His PhD was awarded in 2016.

Having been employed in a variety of educational settings ranging from primary to HE level, Máté has gained a great deal of teaching experience: he has taught composition, music theory, history of music, counterpoint, orchestration, transposition and sight-reading, basso continuo, foundations of counterpoint, harmony and analysis, and creative music activities for instrumentalist students and children with special needs.

As a performer, he regularly plays new music with the Southern England-based Out-Take, an experimental music collective. As a continuation of his former engagement with historically informed performance practice, he occasionally plays in early music groups as well, both on the recorder and the harpsichord.

Máté joined the Southampton Arts Academy in the summer of 2019. He has been leading group classes for students from various age groups. His activities involving both singing and instrumental playing, help his students gain the essential skills of music reading and writing. They will provide them with a thorough foundation for music performance and such exams as the ABRSM's aural tests. Máté also offers teaching piano, recorder, solfége and music theory.

Marta is a native Spanish speaker who has been working with us  as a Spanish teacher since August 2018 having previously taught in Spain, France and several schools in the UK. Through her career she has taught all ages and levels, preparing students to undertake official examinations such as GCSE, A-LEVEL, IB, DELE, SIELE...

She holds a confirmed Qualified Teaching Status  and postgraduate Education studies with a Master´s Degree  in Teaching Spanish. Her recent research and publications focus on the use of Literature and creative writing in MFL. She also has experience in Media production and Marketing having worked for Communication agencies in London and International Film Festivals in Barcelona and Munich.

Kinga started violin at the age of 7 at the Stanislaw Moniuszki music middle school in Katowice, Poland. At the age of 9 she moved to the UK where she studied with Christa Porter through primary and secondary school, winning and placing on multiple occasions at the Southampton Music Festival and successfully auditioning for a scholarship from the Southampton Music Services. She then went to Peter Symonds College where she continued her studies with Anca Campanie and was later accepted on a scholarship to the Royal Welsh College of Music and Drama in Cardiff, Wales.

At RWCMD, Kinga studied first with the head of department and head of historical performance Simon Jones, before joining the class of soloist and highly accomplished orchestral violinist Cerys Jones in the summer of 2017. Throughout her time at college, she received masterclasses from the renowned violin professor Itzhak Rashkovsky as well as accomplished soloists such as Rachel Podger and Madeline Mitchell. Kinga was also the second violinist of the Aureum String Quartet which received masterclasses from the Grammy Award winning Emerson Quartet and award winning Albion Quartet. One of the quartet’s most prized performances was for the Duke and Duchess of Sussex in January 2018 at Cardiff Castle. Kinga also successfully auditioned for the Royal Welsh Strong Soloists where she played concerts alongside brilliant violinists such as Nicola Benedetti and Gary Levinson, and played under the baton of Valery Gergiev and Leonard Elschenbroich. In her final year of studies, Kinga led the Royal Welsh Opera Orchestra in a production of ‘The Gondoliers’.

Since graduating from RWCMD with a Bachelor’s Degree in Music, Kinga has taken up the position of specialist violin tutor at the Southampton Arts Academy but has also performed recently with the Jersey Chamber Orchestra and soloist Anna Fedorova. She continues to work as a tutor and as a freelance musician.

Hannah Penlington is a graduate from the Winchester Art School completing a BA hons degree in the Fine Arts and furthered her studies with completing a PGCE in Primary Education at Southampton University. She has been a teacher since 2010, working in several different primary schools across Southampton as a KS1 teacher, a supply teacher and a music teacher. She is now a music, art and general studies tutor at Southampton Arts Academy.

Since completing her studies, Hannah has had some moderate success with her art career and is now regularly commissioned for works. Past projects include designing cards for a charity website, displaying works of art in local galleries and selling her work across the UK. Now as an art tutor, Hannah uses her past experiences and skills to teach techniques using acrylic and watercolour paints, pencil and pens, and other forms of art.

As well as art, Hannah is a keen musician and can play a wide range of musical instruments. She has performed at lots of Southampton schools and the Mayflower Theatre in an orchestra, which its goal was to inspire children to learn an instrument of their own. Now as a tutor for Southampton Arts Academy, she uses her knowledge and past experiences to teach instruments such as piano, clarinet and guitar.

Hannah’s teaching career started in 2010 as a year 2 teacher, followed by a year as a year R teacher. Wanting to further her personal development, she then became a supply teacher for several years, teaching children as young as 3 all the way up to year 6 SATs. She now teaches Maths and English and supports students through their SATs and exams. 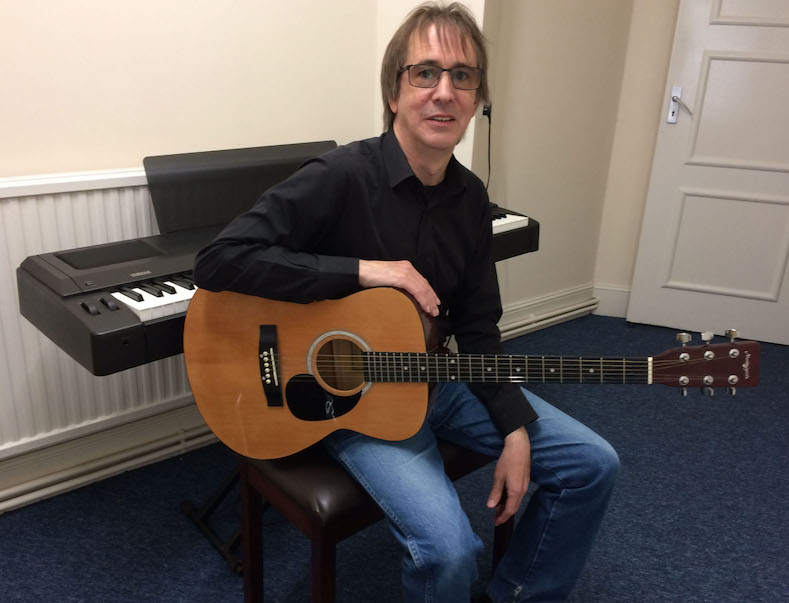 Born in London from Italian parents Marco William Duranti has lived in the UK, Italy and Canada.

He attended the Royal Conservatory of Music (Toronto) were he studied music and was under the careful guidance of Canadian guitarist/composer John Perrone for 10 years. He also studied guitar in Rome (Italy) with Maestro Mario Gangi and attended various master classes throughout these years.

For the past 30 years Marco has been actively teaching, performing, recording CD’s and composing music that ranges from Rock music, classical guitar and film music. His classical guitar compositions are published by Bergman Edition. He is a versatile teacher that enjoys teaching to people of all ages and can go from basic level to high performing standards. He also specialises in helping people with Focal Dystonia a condition that he experienced many years ago and managed to beat. A teacher that likes to have a positive outlook and to achieve results whether it is for personal pleasure or for aspiring student/musicians. Marco also taught English as a second language in Italy for many years and now teaches Italian here in the UK.

free Joomla templates
Back to top